Dear Colleagues,
The Prime Meetings takes the pleasure to invite you to the Global Meet on Toxicology (GMTOXI2023) will be held in Lisbon, Portugal during September 25-27, 2023.
GMTOXI2023, is an annual meeting organized with the intend of being a platform for researchers, engineers, academicians as well as industrial experts from all over the world to present their research results and development activities in Toxicology.
The meeting brings together World Class participants and young researchers looking for opportunities for exchanges that cross the traditional discipline boundaries and allows them to resolve multidisciplinary challenging problems that only a venue of this nature can offer. Through this event you will be able to share the state-of-the-art developments and cutting-edge technologies in the broad areas of Toxicology.
We would like to strongly encourage you to submit your abstracts and register to attend in order to share your achievements in the fields of Toxicology.
We cordially invite the scientific community to participate in what promises to be a memorable meeting in September 2023 at Lisbon, Portugal.
Yours Sincerely,
Maya Angelou
GMTOXI2023
Prime Meetings 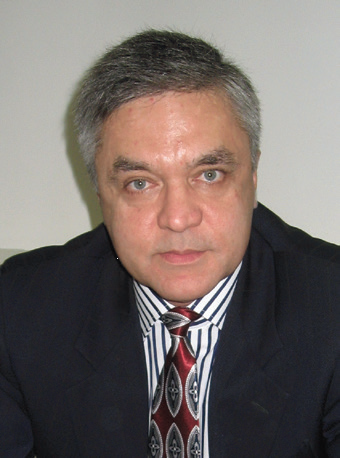 
﻿If you’re dreaming about your next trip to Europe, come and discover Lisbon, a historical city full of stories to tell, where the sun shines 290 days a year and the temperature rarely drops below 15oC. A city where you feel safe wandering around day or night, where the cuisine is dedicated to creating over a thousand ways to cook the beloved bacalhau (salted cod), and where you’ll find hotels and restaurants to suit every taste, budget and requirement. Discover Lisbon, a city full of authenticity where old customs and ancient history intermix with cultural entertainment and hi-tech innovation. Lisbon is ageless, but it loves company, as you’ll find out if you meet someone and ask them to explain, with lots of gestures and repetition, where the best place is to listen to Fado. After all, Lisbon is famous for its hospitality and the family-like way it welcomes visitors.