Dear Colleagues,
The Prime Meetings takes the pleasure to invite you to the Global Meet on Biomedical Engineering and Systems(GMBIOMED2023) will be held in Los Angeles, USA, during December 11-13, 2023.
GMBIOMED2023, is an annual meeting organized with the intend of being a platform for researchers, engineers, academicians as well as industrial experts from all over the world to present their research results and development activities in Biomedical Engineering and Systems.
The meeting brings together World Class participants and young researchers looking for opportunities for exchanges that cross the traditional. discipline boundaries and allows them to resolve multidisciplinary challenging problems that only a venue of this nature can offer. Through this event you will be able to share the state-of-the-art developments and cutting-edge technologies in the broad areas of Biomedical Engineering and Systems.
We would like to strongly encourage you to submit your abstracts and register to attend in order to share your achievements in the fields of Biomedical Engineering and Systems.
We cordially invite the scientific community to participate in what promises to be a memorable meeting in December 11-13, 2023 Los Angeles, USA.
Yours Sincerely,
Aleena
GMBIOMED2023
Prime Meetings. 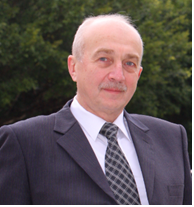 Professor Vladimir G. Chigrinov is Professor of Hong Kong University of Science and Technology since 1999. He is an Expert in Flat Panel Technology in Russia, recognized by the World Technology Evaluation Centre, 1994, and SID Fellow since 2008. He is an author of 6 books, 31 reviews and book chapters, about 317 journal papers, more than 668 Conference presentations, and 121 patents and patent applications including 36 US patents in the field of liquid crystals since 1974. He got Excellent Research Award of HKUST School of Engineering in 2012. He obtained Gold Medal and The Best Award in the Invention & Innovation Awards 2014 held at the Malaysia Technology Expo (MTE) 2014, which was hosted in Kuala Lumpur, Malaysia, on 20-22 Feb 2014. He is a Member of EU Academy of Sciences (EUAS) since July 2017. He got A Slottow Owaki Prize of SID in 2018 http://www.ee.ust.hk/ece.php/enews/detail/660. He is 2019 Distinguished Fellow of IETI (International Engineering and Technology Institute). http://www.ieti.net/news/detail.aspx?id=184 http://www.ieti.net/memberships/Fellows.aspx Since 2018 he works as Professor in the School of Physics and Optoelectronics Engineering in Foshan University, Foshan, China. 2020-2024 Vice President of Fellow of Institute of Data Science and Artificial Intelligence (IDSAI) Since 2021 distinguished Fellow of Institute of Data Science and Artificial Intelligence 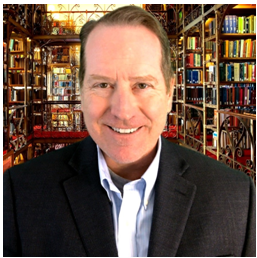 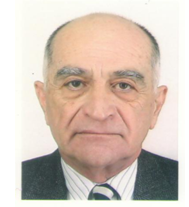 Vakhtang Barbakadze has his expertise in isolation and structure elucidation of a new series of plant polyethers, which are endowed with pharmacological properties as immunomodulatory, antioxidant, antiinflammatory, wound-healing and anti-cancer agents. Besides, he interested in enantioselective synthesis and biological activities of basic monomeric moiety of these biopolyethers, synthesis of enantiomerically pure epoxides as chiral building blocks for the production of synthetic analogues of natural polyethers by chemical and enzymetic catalysis. He has received PhD degree in Chemistry and DSci degree in Biology in 1978 and 1999 from Institute of Organic Chemistry, Moscow, Russia and Institute of Biochemistry and Biotechnology, Tbilisi, Georgia, respectively. He is Head of the Department of Plant Biopolymers and Chemical Modification of Natural Compounds at Tbilisi State Medical University I.Kutateladze Institute of Pharmacochemistry. In 1996 and 2002 he has been a visiting scientist at Utrecht University, Departments of Pharmacognosy and Medicinal Chemistry, Utrecht, The Netherlands, by University Scholarship and The Netherlands organization for scientific research (NWO) Scholarship Scientific Program, respectively. He is also an organizing committee member and renowned speaker for many reputed scientific conferences. He has published more than 100 papers in reputed journals. In 2004 he was Georgian State Prize Winner in Science and Technology. 1 Patent P 2012 5391 B (Patents for inventions, NATIONAL INTELLECTUAL PROPERTY CENTER OF GEORGIA SAKPA¬TEN-TI). 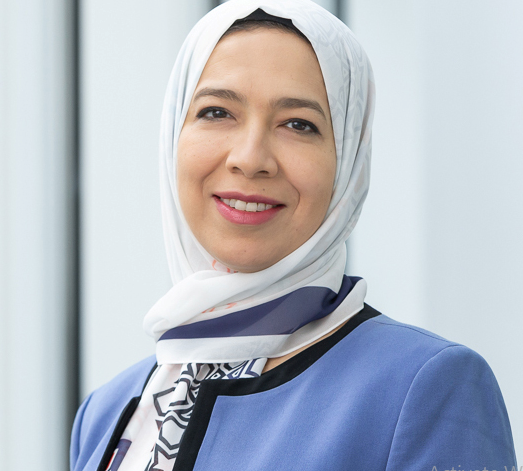 Nahla Elaraby received B.Sc., M.Sc., and Ph.D. degrees in Electrical and Computer Engineering from Ain Shams University, Egypt in 2002, 2007, 2013 respectively. She started her academic career Since 2003 as a teaching assistant and was promoted to a lecturer then assistant professor in 2013 at the Canadian International College in Cairo. She also worked at the American University in Cairo and the Arab Academy for Science and Technology in teaching and research. Her main research work is related to Formal Verification, FPGA design, Fault tolerance and Reliability. Since 2017, she joined Technical University of Vienna - TU Wien, where she is actively teaching "Advanced FPGA design" and "Hardware Verification" courses and is currently a post doc university assistant at the Institute of Computer Technology. 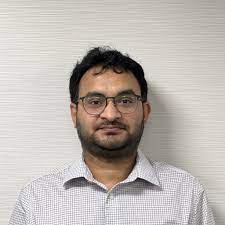 Dr. Singh is working as a Research staff in Radiology at Mayo Clinic, Rochester where he is involved in developing deep learning-based artificial intelligence algorithms for medical imaging. He received his doctorate in Biomedical Engineering from Chung Yuan Christian university with the Taiwan government Fellowship. He developed an automated deep-learning method for detecting scar tissue in the left ventricle in his doctorate which is the first description in the cardiology world. He finished his DAAD fellowship from Germany and another fellowship from WVU Medicine, USA. His work is recognized in the American Society of Echocardiography as Arthur E. Weyman Young Investigator in 2021. Back in India, He completed his MTech (Master of Technology) in Bioinformatics from the Indian Institute of Information Technology, Allahabad, India. He is involved in numerous scientific international collaborations and as a committee member.


Los Angeles is the largest city in the state of California and the second-largest in the United States. The city's population is approximately 3.8 million. The Greater Los Angeles Area is home to nearly 13 million people from all over the globe, including the largest Latino and Asian populations in the United States. Since the city and the county are interwoven geographically, culturally, and economically, any consideration of Los Angeles must, to some degree, involve both entities. Los Angeles, the heart of southern California, became a world-class city very recently. At the start of the 20th century it was considered merely “a large village.” This ascendancy is all the more remarkable considering that the city originally lacked some of the essential building blocks associated with cityhood, such as a natural harbour. Los Angeles county is a vast and varied geographic entity. It includes a group of inland valleys, a coastal plain separated by low mountains that are interspersed with steep passes, an arc of still higher mountains, and a long seacoast. Nearly half of the county is taken up by mountain chains—most of them running east-west—that have a dynamic history of earthquakes, firestorms, and mud slides.